Last week, I watched a very disturbing documentary but was a mind opening about what is going on within “the most powerful institution in the world”. “The Invisible War,” nominated for Best Documentary Feature at this year’s Academy Awards.

I highly recommend watching this movie. It is available on YouTube. Here are some shocking excerpts from the movie”

“Rape is a repetitive criminal.”

“What we hear again and again from soldiers who have been raped, what was as bad, if not worse, was to receive professional retaliation in their chosen career merely because they were raped.”

“According to the Dept. of Defense’s own estimates, more than 19,000 men and women are sexually assaulted each year in the U.S. military.”

“Mr. Chairman, the Department of Defense has a history of covering up sexual offense problems… I don’t know who you think elected you to defy the Congress of the United States… What is it you’re trying to hide?” Henry Waxman, member of the U.S. House of Representatives to Deputy Defense Undersecretary Michael Dominguez.

(Reuters) – The U.S. military will formally end its ban on women serving in front-line combat roles, officials said on Wednesday, in a move that could open thousands of fighting jobs to female service members for the first time. [Source]

Here is some mind blowing info about rape.

You can read and see more numbers about rape in this well done infographic.

“It’s so very strange to think that we can hop in the car and go back any time we want. A true wonder just 2.5 hours from home [Amman].”
I have heard this observation from many foreigners in Jordan. Indeed, Jordan is a historic treasure. Beautiful pictures from the eye of an American in Jordan.

To answer your first question, YES, it was amazing. Extra amazing because we are probably the first people in the history of ever to go to Petra with low expectations. Why low expectations you ask? Because we work with teenagers, and teenagers the world over are blase and think everything is boring. We’ve heard, countless times, “Meh. It’s ok. 1/2 a day max. You’re just walking around looking at rocks.”

“Looking at rocks.” Yep, we looked at rocks. AMAZING rocks. Unbelievable rocks. Rocks that were homes. Ancient tombs carved into rocks. Siqs that defy imagination. Colors and contrasts galore. Eye candy everywhere. Arguably the most famous rocks in the world, particularly this one:

But first, I have to back up and tell the tale of driving to Petra…

Charlie had a lock-in at school Thursday night (sleepover at school) and came home Friday morning having gotten NO sleep. He was…

Some pictures of the recent snow storm in Columbia, MO. 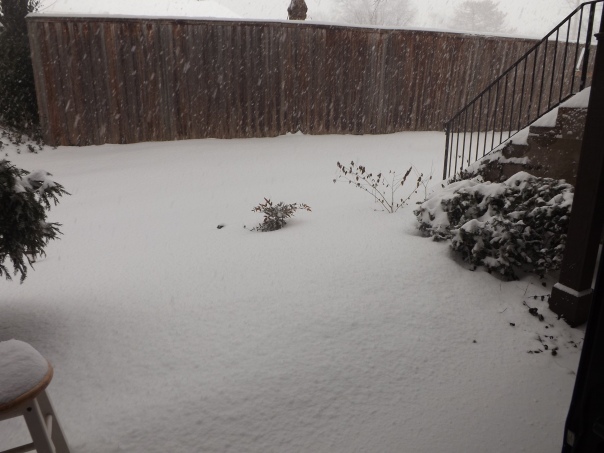 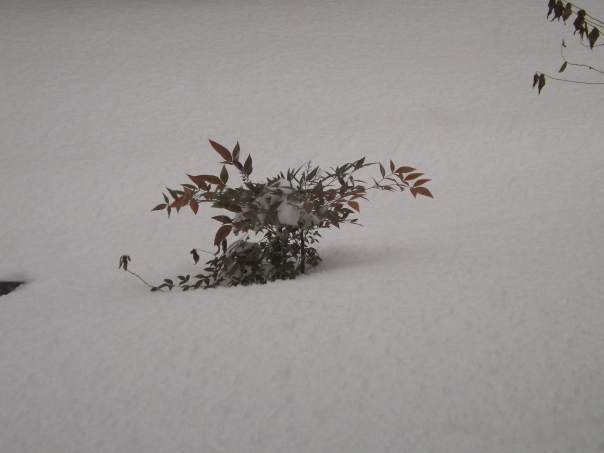 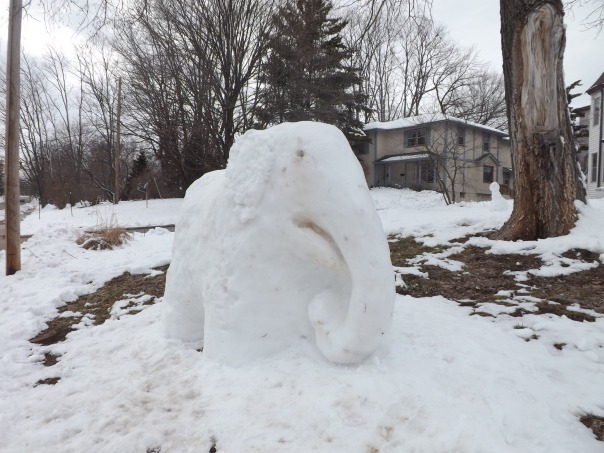 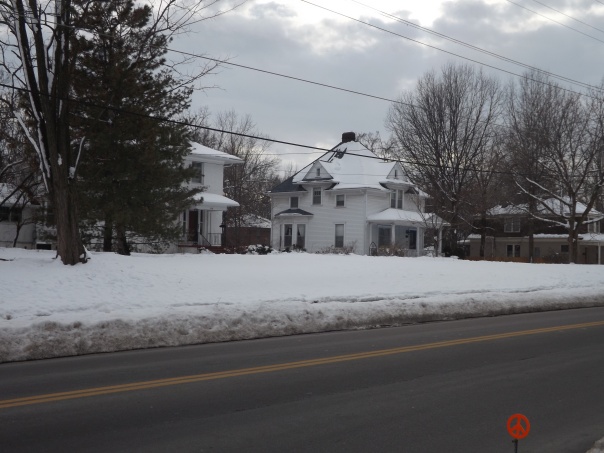 This blog won the Honourable Mention Award for best expat blog in USA!